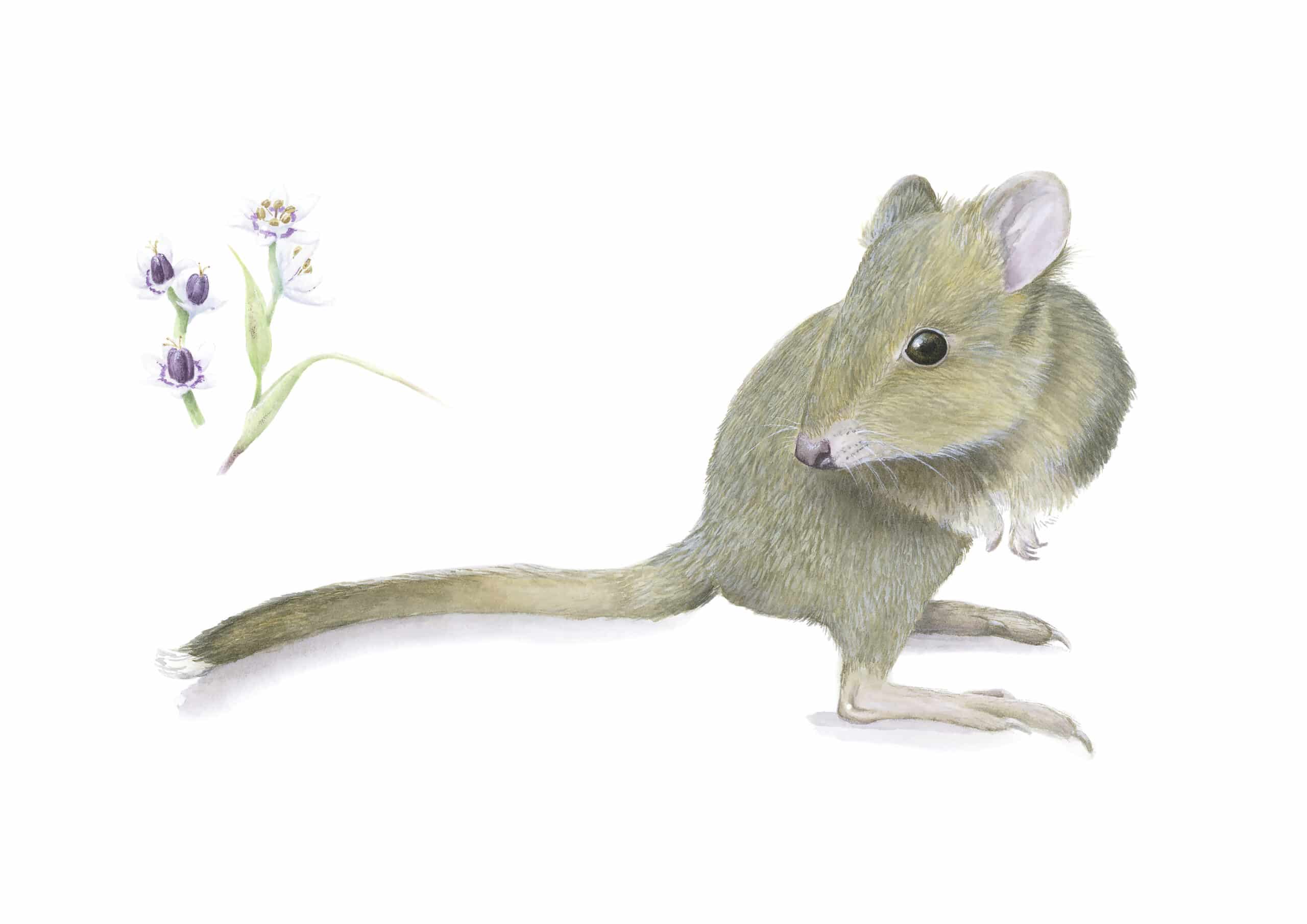 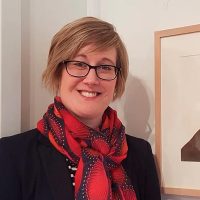 Emily is inspired by the magnificence, uniqueness and personality of Australia’s wildlife. She uses ink or oil pastel to express the colour, pattern, and texture of fur and feathers while focusing on the animal itself. Emily’s aim is to create highly detailed portraits showing the beauty and character of each subject. Her close connection to...
Read More

This art print is made to order in Canberra by Lucent Imaging.

Glazing: Our frames use high-quality acrylic instead of glass; this helps reduce frame weight and increases the safety of your new art print in your home or workplace.

Timber Frames: Our timber frames are made of natural Australian timber. Because of this, each frame is unique and can vary in colour.

Eastern bettongs are a small digging macropod once common on the mainland. They were so abundant that farmers considered them pests. They soon became extinct around 1900 following the spread of foxes.

They feed mainly on native truffles, roots, seeds and insects. As they dig for these nutritious roots, known as geophytes, bettongs create holes that trap litter, water and nutrients. These holes can become hotspots for productivity and seed germination. This process is so important that digging animals like the bettong are often referred to as ‘ecosystem engineers’.

You are ordering an open-edition fine art print made to last using archival papers and pigment inks.

All paper prints generally have white borders; the outline in the product image represents these.

On-screen representation of colours may be affected by screen quality and features such as “Night Shift” and “Night Light”.

Other art prints by this creative 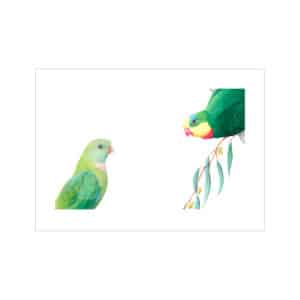 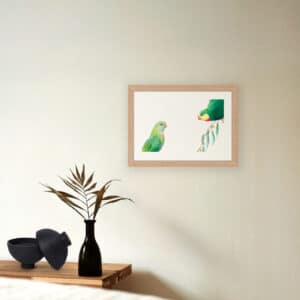 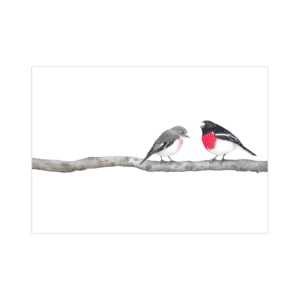 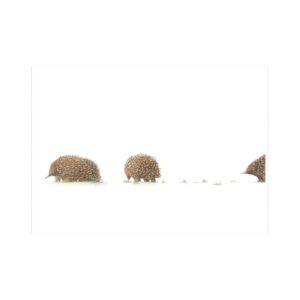 Late for the train: Echidnas
Emily Birks
From $59.00 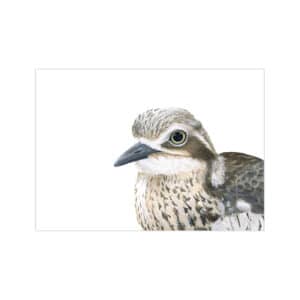 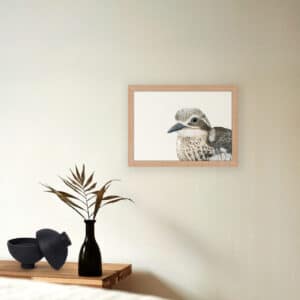